The Swedish section of the global press freedom advocacy group Reporters Without Borders gave its annual press freedom award to the jailed Saudi blogger Raif Badawi at a ceremony in Stockholm on Sunday May 3rd.

Raif Badawi has been awarded the Reporters Without Borders Press Freedom Prize. The motivation states: "Badawi used his freedom of speech in a country where criticism of society is regarded as blasphemous. He has paid a prize in blood – but Saudi Arabia's attempt to silence him has also sparked global protests."

Badawi was sentenced last year in Saudi Arabia – a country where religion and society are inseparable – to 1,000 lashes and 10 years in prison for insulting Islam. He fell ill in prison after receiving the first 50 lashes outside the al-Jafali Mosque in Jeddah. It is not yet clear when the penalty shall be resumed. The case has received enormous attention for its cruelty. 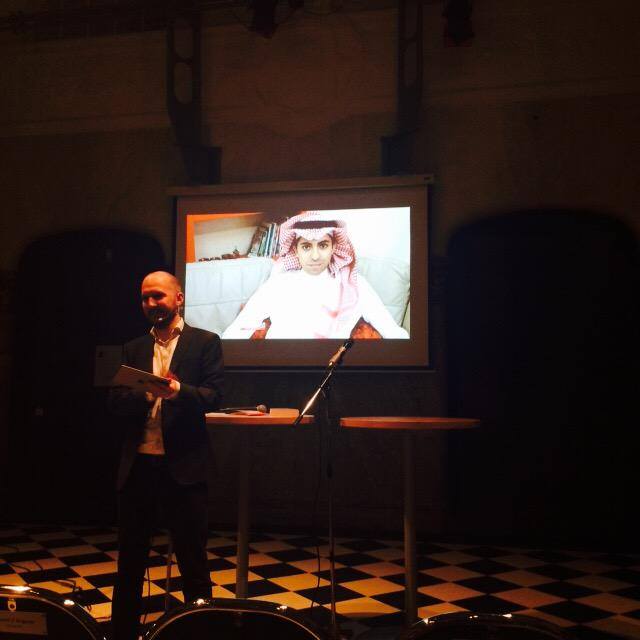 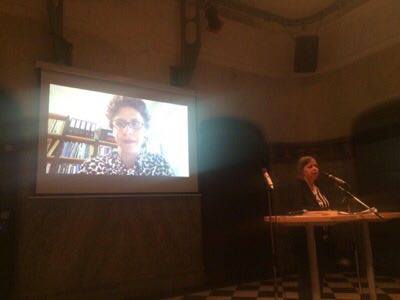 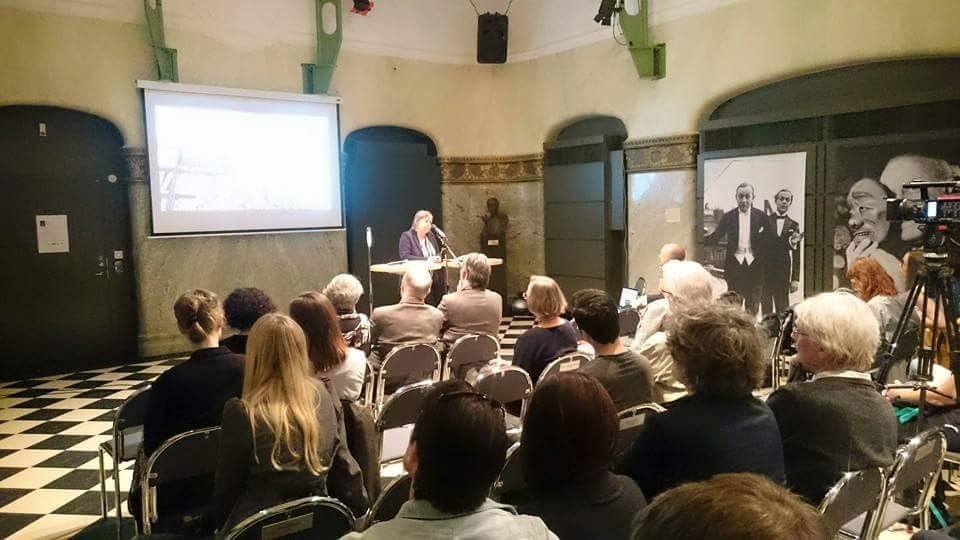 The organization has been in contact with Raif’s wife, who lives in exile in Canada.

“Each of these significant awards carry a clear message that the continued captivity of Raif is a disgrace to his captors. They also give me a chance once again to appeal to His Highness King Salman to pardon Raif and to allow him to leave Saudi Arabia so that he can come here to Canada, where his family is,” says Ensaf Haidar, Raif Badawi’s wife.

According to Reporters Without Borders, religion is increasingly used to suppress freedom of expression.

“Religion must never be used as an excuse to silence people. To label criticism of civil affairs as blasphemy is an affront to all decency. It is a frightening development, indicating that religion has growing strong-hold in the Middle East. Societies that equate religious dogma with social systems can never be transparent. But what cannot be scrutinized or criticized have a tendency to break,” says Jonathan Lundqvist, President of the Swedish section of Reporters Without Borders.

Saudi Arabia is ranked 164 out of 180 countries listed in the Reporters Without Borders annual Press Freedom Index. The situation for journalists in the country is considered to be very challenging.