In response to several requests for the latest news re Raif's situation, here is an update. Firstly, the very latest news is that Raif was not flogged today!

Raif's London lawyer was given useful insight into the case when he spoke with a leading and well-informed Saudi dissident who met Raif about three years ago. The source felt there was no room for legal action because the courts had taken all the correct legal procedures (unlike in some other cases), therefore, the only room for effective action lies within the political domain. His London lawyer also mentioned the possibility of taking action before UN bodies, for example complaining that his mistreatment amounts to torture, to which the source replied that the Saudi regime liked to be accused of such things as they can then say that they are defending Sharia law. It bolsters their credibility inside the country.

The source advised that the Regime is only vulnerable on two fronts:

The source said that the Saudis would take such a statement, which they would hear as criticism, very keenly.

The source also cautioned to remain very mindful in terms of what to say and what not to say with regard to the Saudi authorities.

Raif's lawyer summarised by encouraging a particular push on Point 2 as set out above.

The most effective recourse to effect an outcome of freedom for Raif is to exponentially intensify our efforts on the political front. This would add necessary pressure and significantly increase the concerns of the Saudi Regime regarding Point 1 above.

We need to push forward with renewed vigour and effort in terms of our activities and actions including peaceful protests and vigils at key political sites (Saudi embassies and national government buildings), as well as signing and sharing petitions, sending letters, emails and faxes and making telephone calls to the Saudi authorities as well as blitzing through the medium of social media.

What remain instrumental is to continue to convey, in a grounded, respectful, non-reactive manner, our own as well as the increasing world-wide concern for the unjust sentence imposed upon Raif. 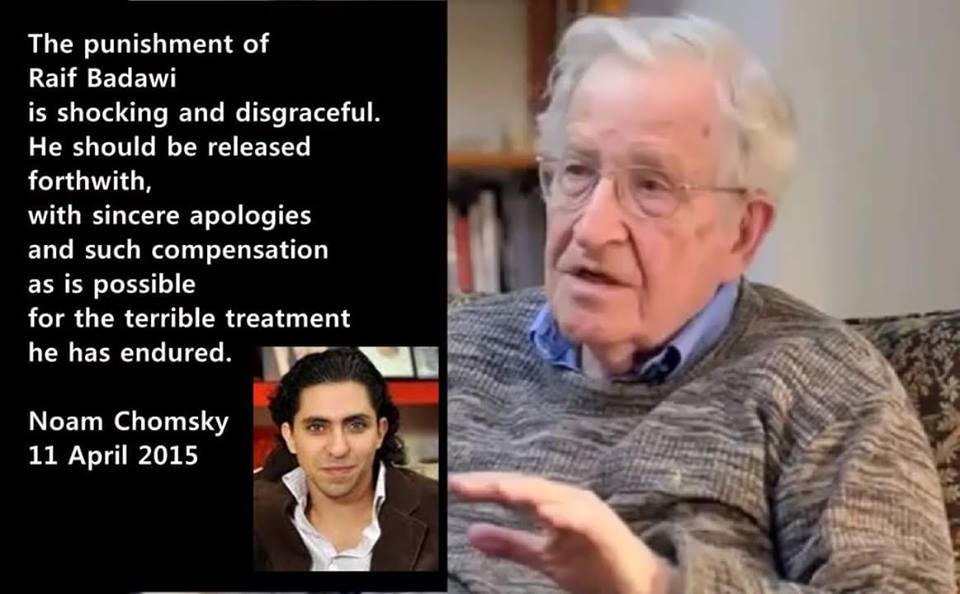 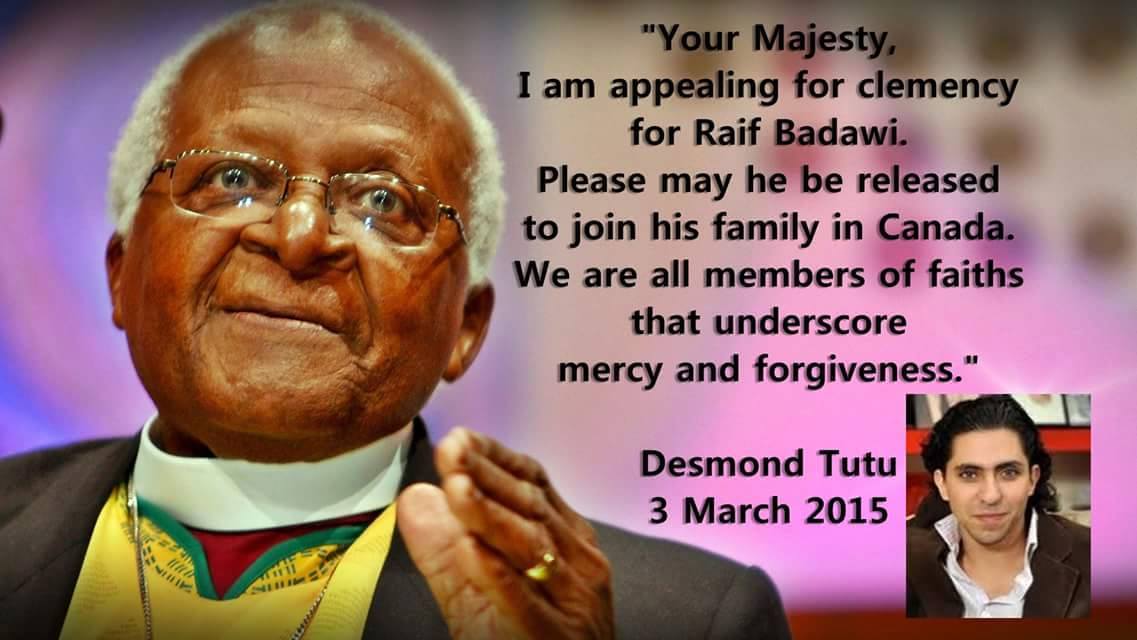 There has been much support from globally recognised and highly influential figures including Archbishop Desmond Tutu and Noam Chomsky as well as heads of governments. Vigils and peaceful protests continue to take place each week outside Saudi embassies. Raif's first book is now published and available to purchase in Germany, with editions planned in other languages.

Any questions or comments, please feel free to post below.