At their concert in Montreal last night, U2 made a tremedous tribute to Raif Badawi. Amnesty International had arranged the support, along with tickets for Raif's wife Ensaf Haidar. During the concert the giant screen displayed the photograph of Raif with his 3 children as Bono told all the world to support him. 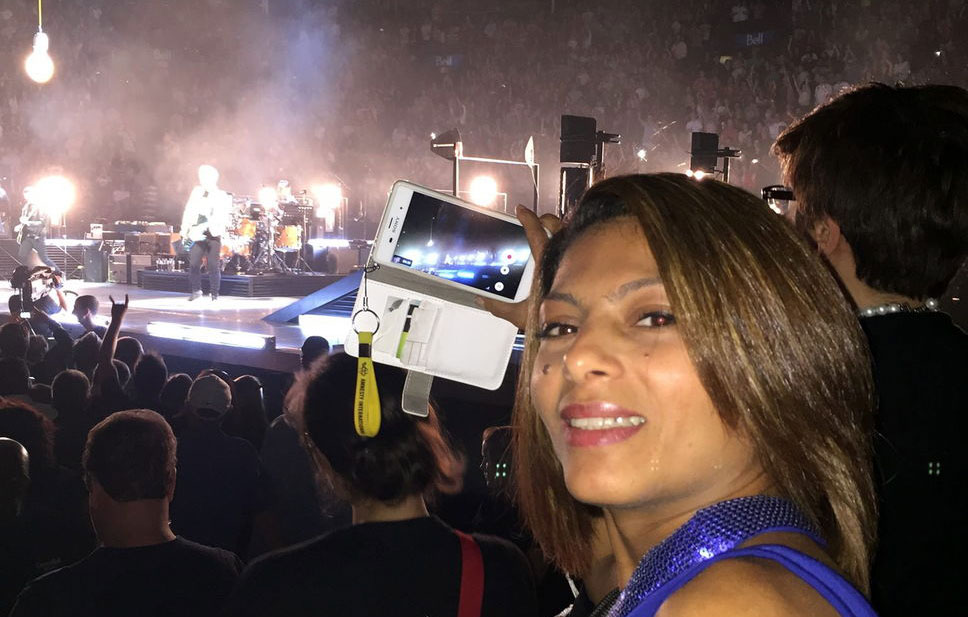